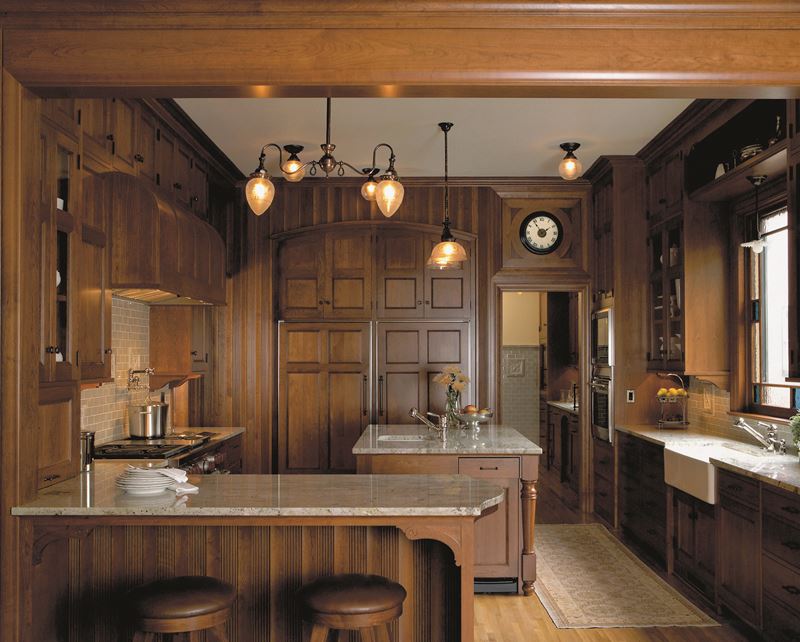 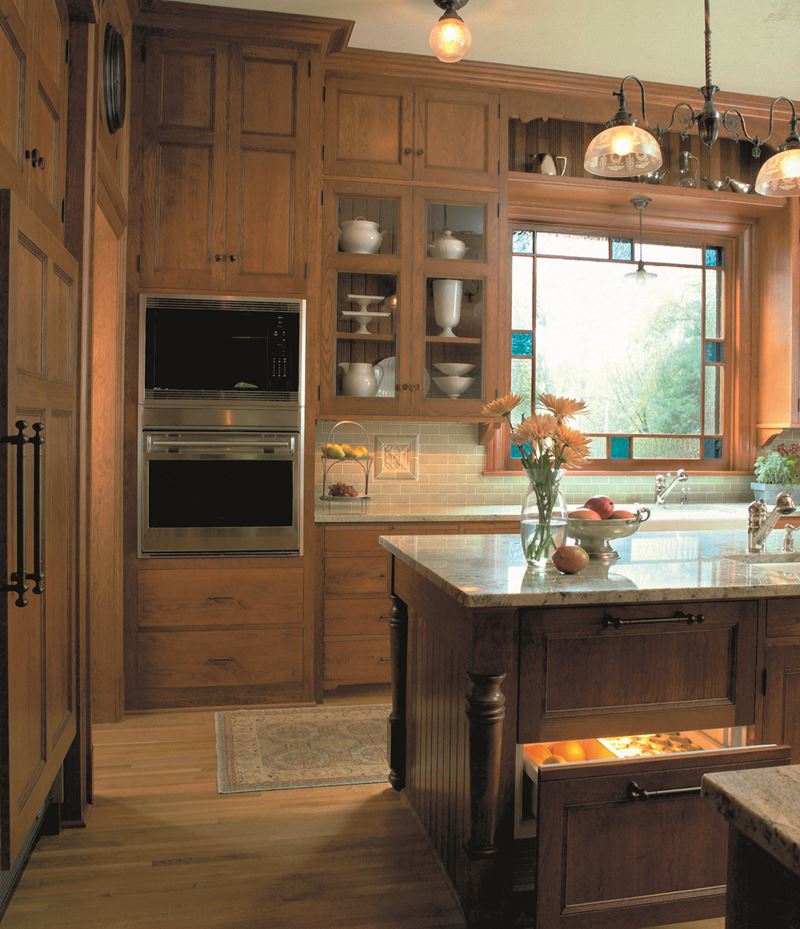 In a historic neighborhood of Minneapolis, a grand Queen Anne gets a sensitive facelift that preserves her charming countenance.

As a boy, David Heide accompanied his mother to committee meetings held inside a 42-room Jacobean mansion in Des Moines known as Salisbury House & Gardens, where Heide would pass the time exploring and absorbing the architectural details and period nuance. Today clients around the country, including the owners of this 1892 Queen Anne in the National Historic District of Kenwood, seek out Heide's studio for its historic preservation and design expertise.

This young family of three had the home of their dreams, but wanted some updates and renovations, including an addition for a new kitchen and butler's pantry. "It was very important to her it have modern functionality, but with no jarring disconnect from the 1890s house," Heide explains. Arches, millwork and wainscoting were milled to match, and birch floors were shellacked until they achieved the other's amber patinas. "The entire house has a combination of birch, oak and mahogany throughout the first floor. In the 1880s and 1890s it was commonplace to see rooms done in various species of wood — the Victorians being Victorians! This room is about the cherry paneling and wainscot, lighting and period details."

The custom range hood has insets of burled cherry, as does the built-in clock above the door—a Heide signature. Historic light fixtures include delicately ruffled reflector shades on bulbs above the sinks, and globes crafted by the historic Vianne Glass Company of France. Thin strips of stainless steel reveal Sub-Zeros behind the cherry paneling. "Appliances help tell the story of the evolution of the house, of what's old and what's not old," Heide explains. "The Sub-Zeros are paneled in cherry but some stainless comes through. They sit so respectfully within the historic context. I'm striving to be sensitive to historic scale, proportion and materials, not create a false sense of it being 1890. Truth and honesty to the product that has always been important and appealing to me."